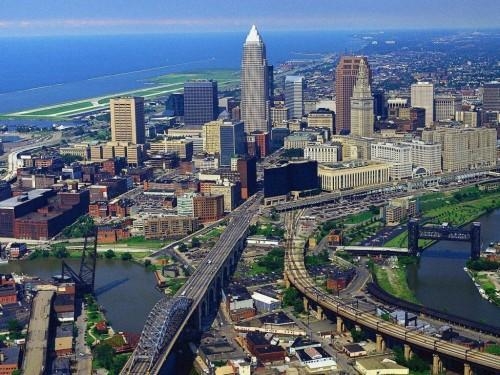 Cleveland’s tourist industry has developed tremendously in recent years and Cleveland is now a major tourist attraction. Cleveland known for its museums, shopping malls and amazing sports stadium is competing with other countries.

The Ohio canal stands out as the most important monument in Cleveland increasing wealth and prosperity for the country. This canal did well for the country making farm life easier, developing residential districts thereby leading to further growth in the business and commerce section of the country.

In Cleveland, you must visit the places listed below

One could try the greater Cleveland regional transit authority (RTA) which is the major transportation service in the Cleveland area having more than 100 bus routes and 4 transit rail routes, and all at reasonable rates. Services are also available for progressive field and brown game days.