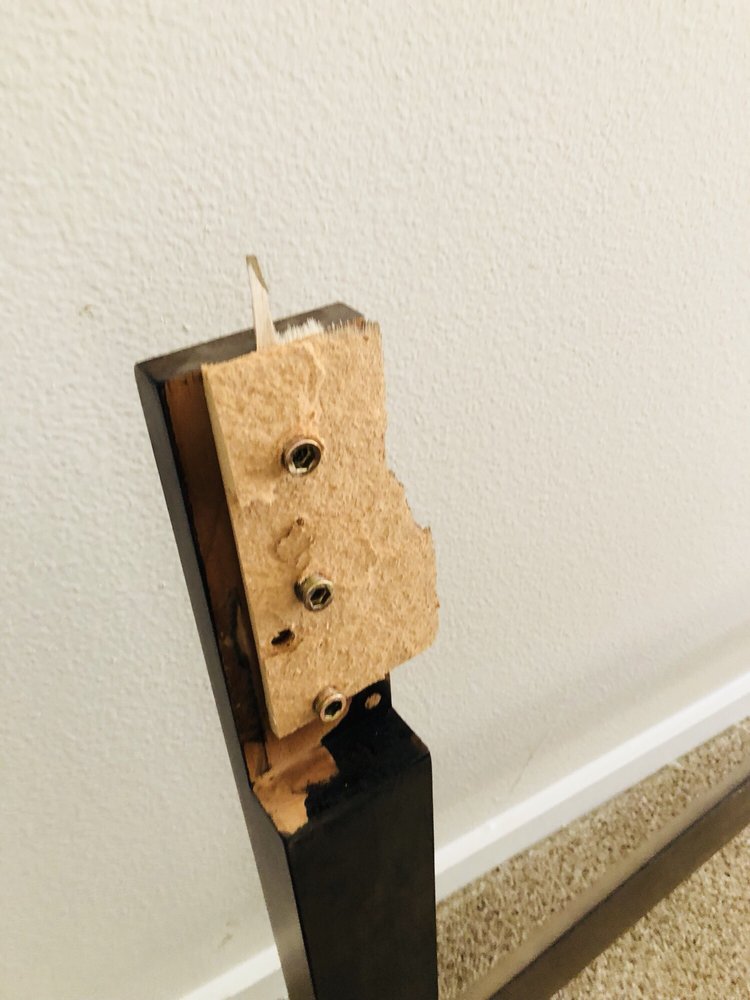 Freed's Furniture was founded by David Freed in 1938. An immigrant from Russia and a cabinet builder by trade, Dave leased a building on Elm Street (known as "Deep Ellum") in downtown Dallas. The former tenant was a company called National Furniture Company, which became the original name of Freed's, as Dave could not afford a new sign!

Eventually, Dave and Eva Freed's sons, Bernard and Joe, along with their son-in-law, Aaron Klausner, joined Dave in his business. With the help and determination of Bernard, Aaron and Joe, the business grew and moved north from Elm Street; first to the corner of Greenville and Ross Avenue in the 1950's, and then to the corner of Greenville and Northwest Highway in 1961. Freed's successfully operated from the Northwest Highway location for nearly 30 years.

In 1974, the family acquired a facility on LBJ at Midway Road. The company thrived from 1974 until 1991 as Joe Freed, the radio spokesperson for the company, became known as Joe "No-Interest" Freed. In 1991 Joe's son Howard leased the location from his family, and created a new entity... Freed's Homefurnishings.

Howard's vision was to create a furniture store that offered quality merchandise with stylish, high-end designs at affordable prices. The company adopted the slogan "You Can Afford Your Dreams" and tries to live up to that message with everything it sells.

For the past four years, Freed's Homefurnishings has been listed in the industry trade paper, "Furniture Today," as one of the top 100 furniture companies in the United States to watch for future growth.

Be the first to review this item!

After two full days of really frustrating shopping and weeks of shopping online, we finally found a sectional sofa within a reasonable price point that...

Bought a bed set a floor model from Freed's the Plano location 4 my elderly parents. They wanted 2 do some traveling since they r both retired, & planned on...

5 things: 1) Beware of their false advertising and discounts. Do not trust their "out of business discounts" to be the lowest or best they have offered on...