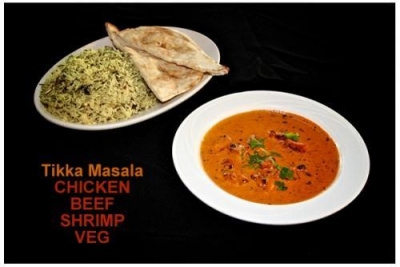 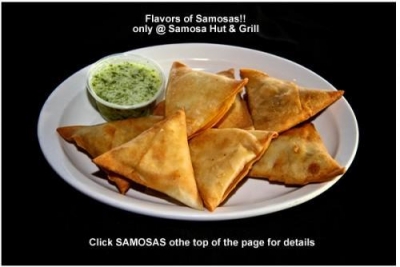 The jerk chicken samosas are my favorite thing here! They are not like other samosas I've had, it's more like a crispy filo dough on the outside. And the filling isn't much like any other samosas I've ever had either since it's jerk chicken instead of potatoes and peas, haha, but whatever man! I'll call it whatever you want because it's delicious! Everything else: decent yet forgettable. And by everything else I mean the tikka masala, the rice, the naan, and the other flavors of samosas. I have not tried the various French fry offerings... Probably never will.

Did you find this review helpful?

Did you find this review helpful?